As anyone who has gone through the immigration process will tell you, it's hard to navigate. There are rules on top of rules. Forms on top of forms. Supporting documents you need for just about everything. All the while, the rules and policies are subject to change, and they do quite often change. That can be frustrating and lead to roadblocks for someone trying to obtain permanent residency in Pennsylvania.

I will guide you step by step through the process. I will communicate often so that you always know what is happening and can make informed decisions about your life or that of your loved ones in and outside the United States. Contact me at 267-931-7900 to schedule a consultation and learn more about how I can help you or a loved one obtain a green card to stay, live, study, and work in the United States.

What Are Permanent Visas and Green Cards?

To obtain a green card, the first step is to confirm you are eligible. The second step is to complete and file Form I-485, Application to Register Permanent Residence or Adjust Status, with the United States Citizenship and Immigration Services (USCIS). The noncitizen who seeks permanent residency is considered the Applicant on Form I-485, but that does not mean the Applicant files the form. It could be a family or employer sponsor who files it. Much of it depends on your unique circumstances or situation.

Once filed, the USCIS will review the application and schedule an interview. If your application is approved, a green card will be issued. This card is valid for ten years, at which time it needs to be renewed.

Thus, though the permanent residency grants you certain rights and privileges, it also requires that you comply with the laws of this country and the rules established by the USCIS and other governmental agencies.

Certain family members of U.S. citizens and permanent residents can apply for a family-based visa, which includes:

Visa applications for immediate relatives of U.S. citizens are prioritized, and there's no limit to the number of visas issued each year in this category.

The number of family preference visas is capped each year, resulting in long wait lists.

Several business visas allow noncitizens to immigrate to the United States permanently. These visas cover workers who are:

To be eligible, a noncitizen typically requires a job offer from a U.S. employer. The U.S. employer, however, must first obtain permission from the Department of Labor to hire a foreign worker.

Certain noncitizens who are victims of abuse in any of the following situations may have a pathway to permanent residency through different immigration programs.

Other Paths to Green Card Eligibility

There are quite a few other, smaller categories that allow certain individuals to apply for a green card. Each category, listed below, has its own eligibility criteria.

There are several benefits to permanent residence status. Below are the most sought-after benefits.

In certain circumstances, a green card can be revoked. Common situations initiating revocation include:

Deportation may result when a green card is revoked.

Many pathways to permanent residency exist. The key is making sure you identify and follow the correct path so that mistakes do not delay the process. Our immigration lawyer in Pennsylvania navigates the immigration system with ease. We are proactive and thorough and offer comprehensive immigration services to our clients.

Contact me today by calling 267-931-7900. I will schedule a consultation to help you identify your path to permanent residency in the United States. 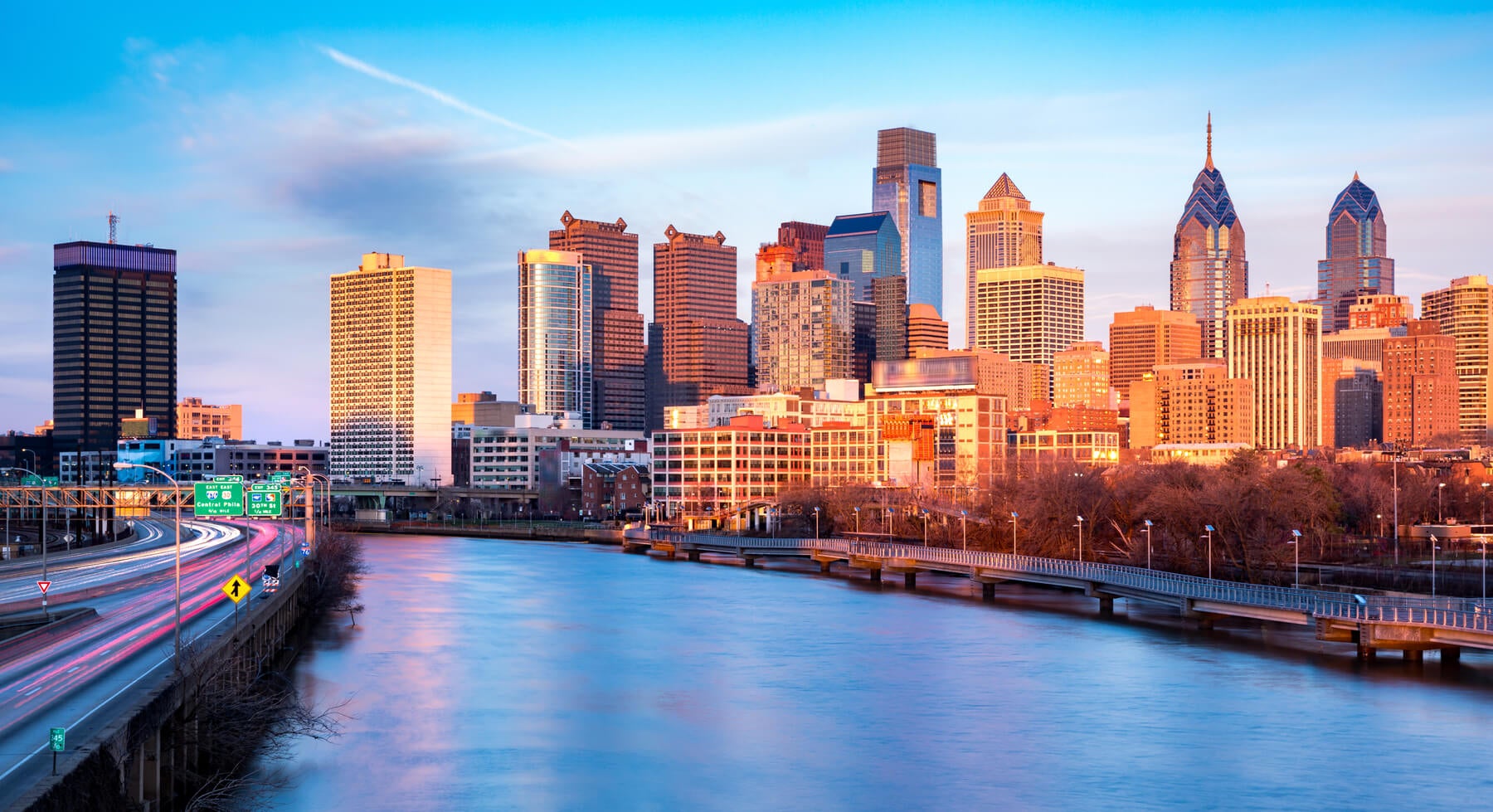